Cello in ensemble and in solo orchestral passages with Christoph Henkel 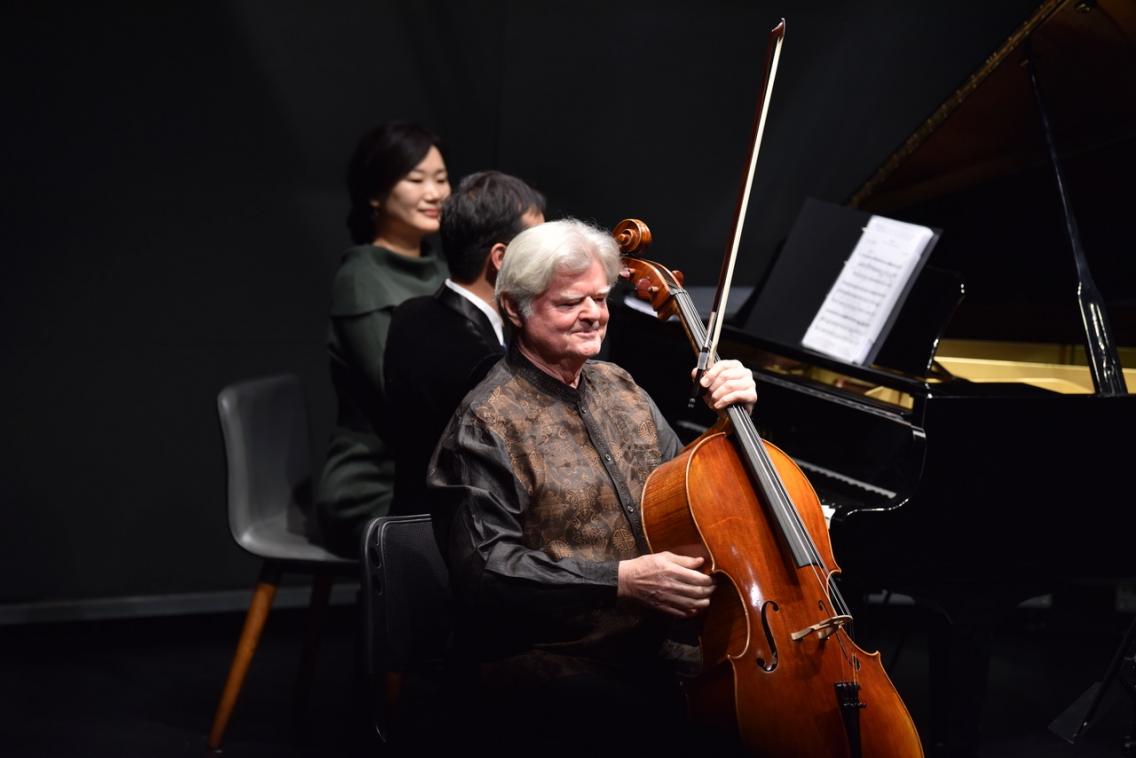 The central idea behind this course comes from a joint project between Christoph Henkel and Henry Brown to embed the solo orchestral passages within their original harmonic and orchestral context. A cello sextet created by Henry Brown from La Mer by Debussy will provide the centrepiece for other repertoire arranged from the music of Bartok, Beatles, Bregovic, Debussy, Gounod and Piazzolla for cello quartet and sextet.

The seminar will be confirmed upon reaching a minimum number of participants. In case of cancellation of the seminar the paid deposit will be refunded. In case of renouncement of the registration the reimbursement is not foreseen.

To register, fill out the form at the bottom of this page (or write to info@primamateria.it) and pay the 50% deposit by bank transfer before the deadline (September 15th).

The German Cellist Christoph Henkel started learning the cello at the age of 6 years with G.U. von Bülow, a pupil of Emmanuel Feuermann‘s.
After winning first prizes in all the Young Artists Competitions in Germany, he became a student of Janos Starker in the USA with scholarships of the DAAD and the Cultural Society of the German Industry. He became Starker‘s assistant at the Indiana University, where he was awarded the „Artist Diploma“.

He started a concert career after winning the „Young concert Artists“ competition in New York, the competition of the Cultural Society of the German Industry and the „Young Concert Artist“ series in Germany.
At the same time his teaching career continued with an appointment to the Illinois State University, followed by invitations to the Michigan State University and the Freiburg Musikhochschule, where he became the youngest German professor at the age of 26 years.

After some years of being Principal Cellist of the NDR Hamburg and Hessischer Rundfunk Frankfurt Symphony Orchestras, he is now devoting his whole time concertizing and teaching at the Freiburg Musikhochschule.
He earned a worldwide reputation as a soloist and chamber musician through his many concerts, radio and TV appearances and award-winning CDs with Deutsche Grammophon, EMI-Electrola, CBS, Lyrinx etc.
Enthusiastic acclaim won his recordings of the Bach Solo Suites,  Kodaly‘s Unaccompanied Sonata  and the Beethoven Piano-Cello works(with Georges Pludermacher).

He has played under many eminent conductors, among others Erich Leinsdorf, Vaclav Neumann, Eliahu Inbal and with such orchestras as the Berlin Philharmonic, the Radio Symphony Orchestras of Berlin, Hamburg, Frankfurt and Baden-Baden.
Appearances as soloist include concerts  at the Bach-Woche Ansbach, the Festival de Montreux, the Schwetzinger Festspiele and the Casals Festival Prades.

After completing his D.Phil in composition at York University, England Henry Brown spent two years frequenting the composition class in the Hochschule für Neue Musik in Freiburg. There, as pianist with his cellist wife Deborah Parker, he first met Cristoph Henkel, performing and also composing repertoire for cello and piano.
In 1985 he moved to Italy studying composition with Sylvano Bussotti at Fiesole and working as assistant to Luciano Berio.

Henry Brown has been active as composer, arranger, conductor, and pianist for many years, helping to found the Prima Materia community music project which works with youth ensembles and in adult music education in Montespertoli, Tuscany and for whom he has composed and arranged music ranging from simple works for beginners to a large scale opera lirica for advanced students.
Since 2006 he has been involved with music projects in Palestine and Lebanon, directing workshops and organizing exchanges between Palestinian students and young musicians from Italy.

After graduating in Music from York University UK, Deborah Parker gained her Master in violoncello as a DAAD scholar at the Freiburg Musikhochschule, under the guidance of M° Christoph Henkel. She moved to Italy in 1985, where her concert work has focussed on the cello-piano duo with Henry Brown and on solo cello repertoire, prioritizing contemporary music, with new pieces written for her by Sylvano Bussotti and others.

Besides the cello, Deborah's professional life is committed to the promotion of music as a tool for positive social change. She has worked extensively in music education, running workshops in and after school and training teachers and educators throughout Italy, and teaching cello. She is a founding and leading member of the Prima Materia Community Music project (Montespertoli, Firenze). She has developed and managed many international cooperation projects for the promotion of music resources.

In 2009 Deborah graduated in music therapy in Assisi, and went on to gain a master in this discipline from Anglia Ruskin University, cambridge UK. She is dedicated to the promotion of music therapy both locally within the Prima Materia project, and overseas, in Europe and Lebanon for the protection of socially deprived groups, in particular refugees and asylum seekers. Besides her clinical work, she is active as trainer and supervisor, has published research articles, and is a frequent presenter at conferences throughout Europe and the Near East. 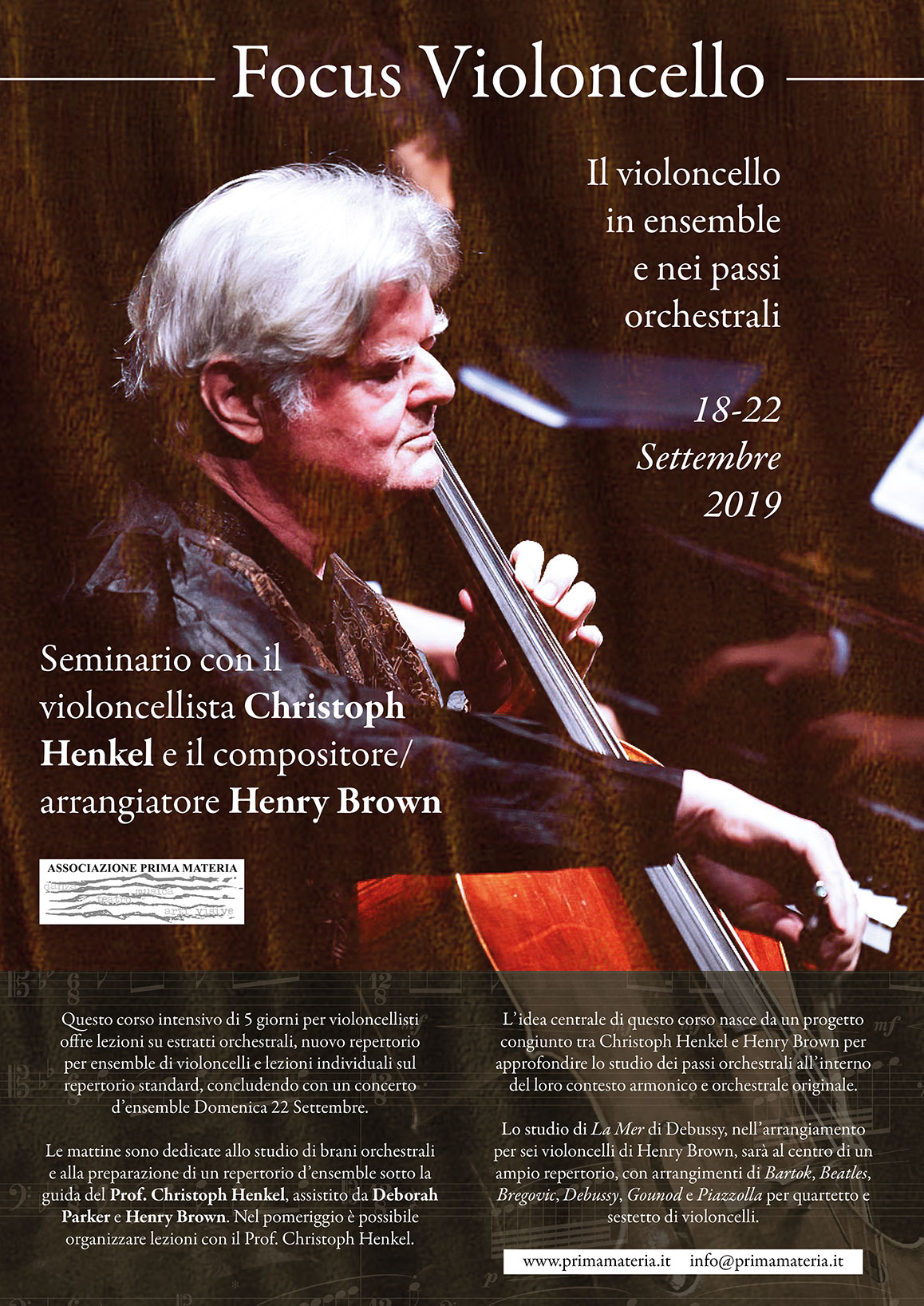 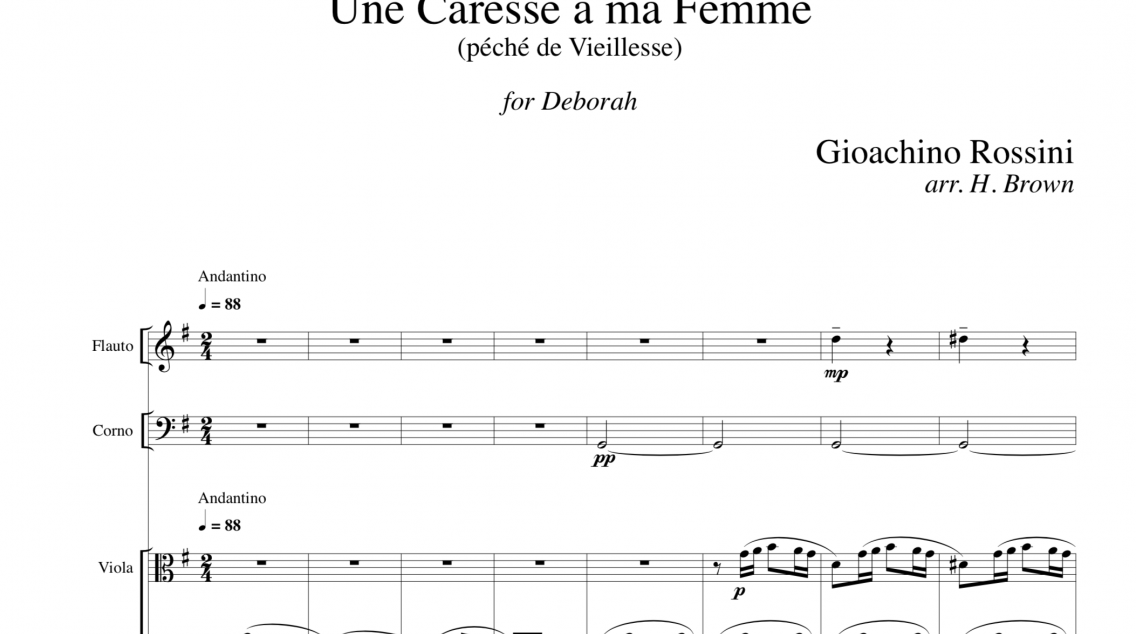 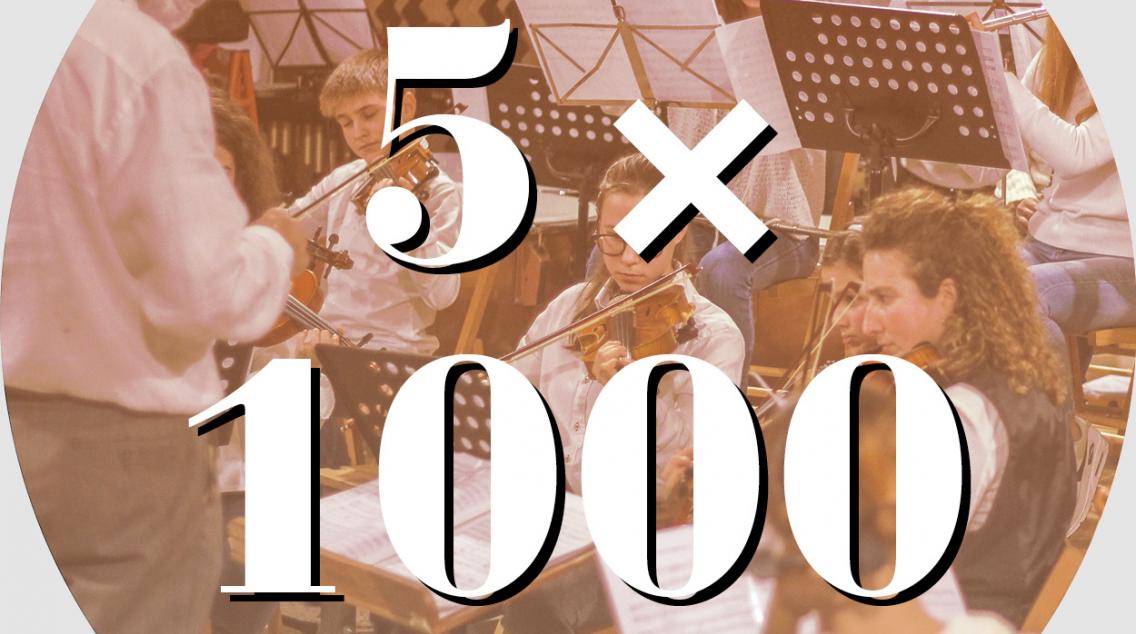 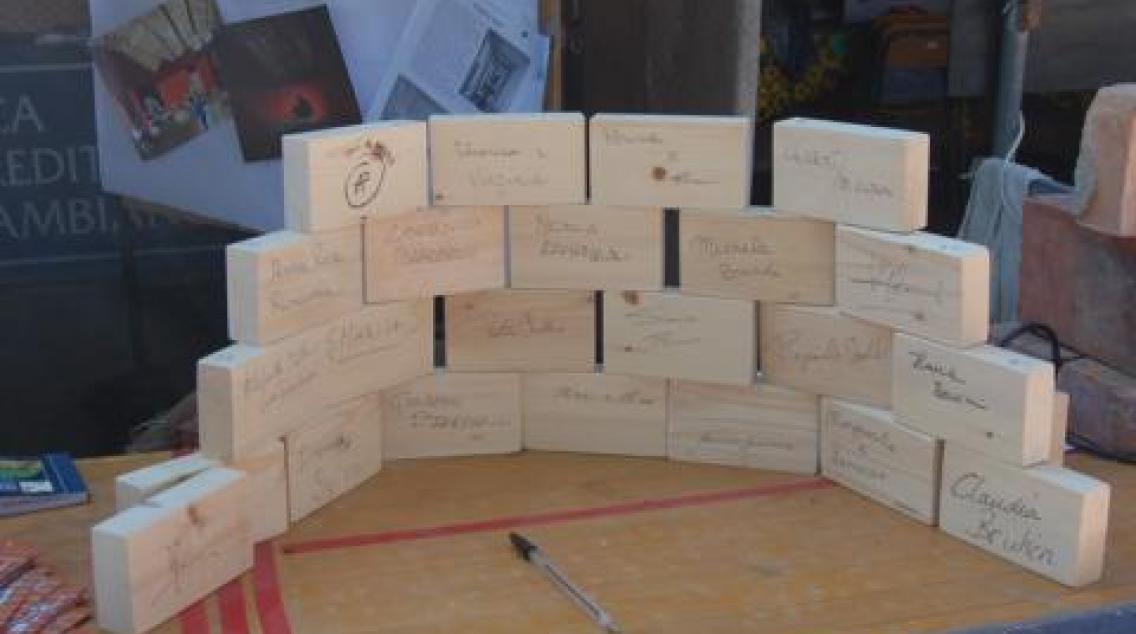 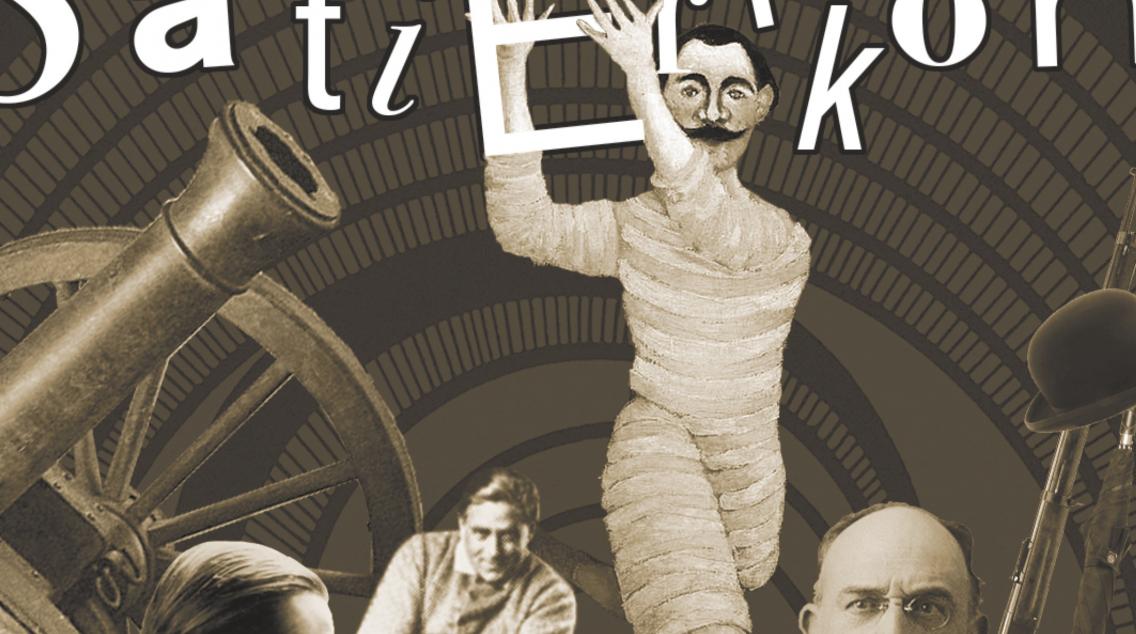 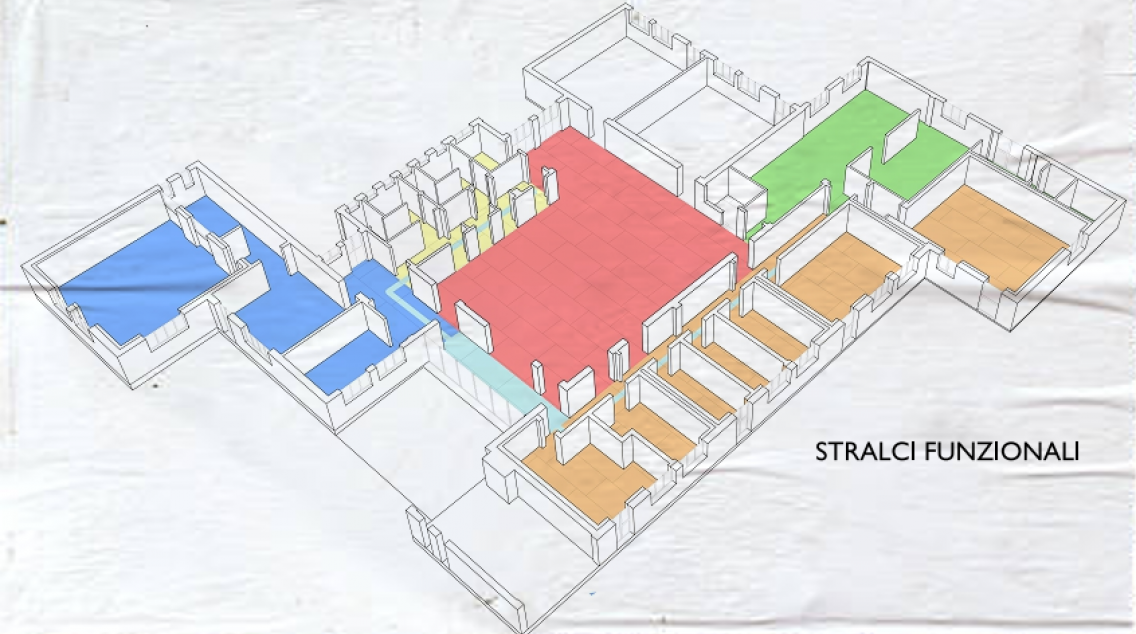 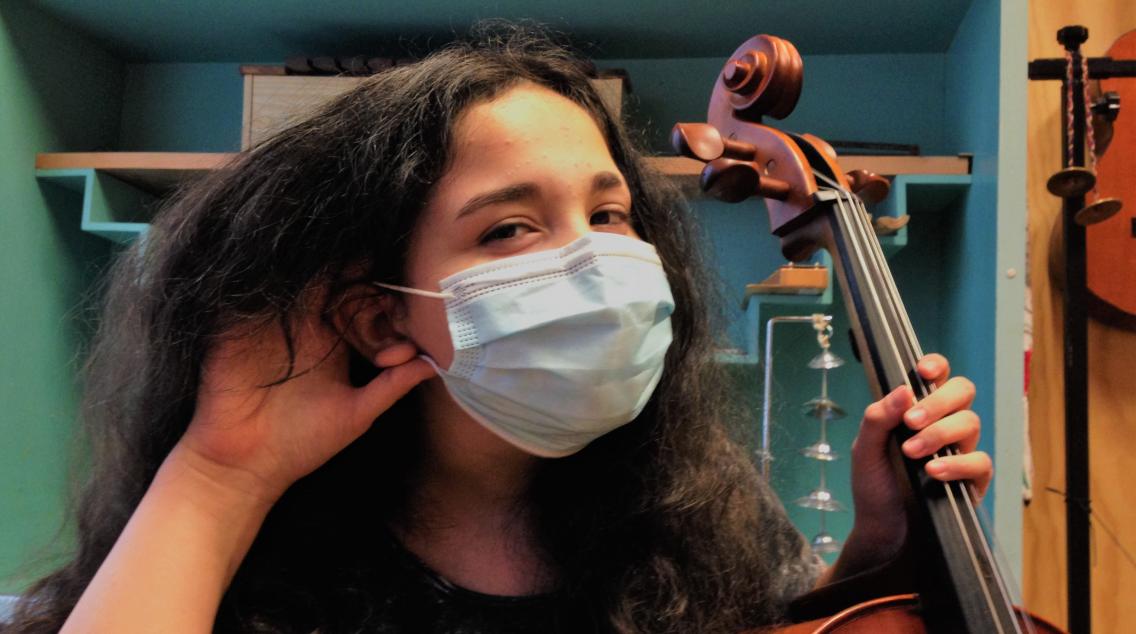 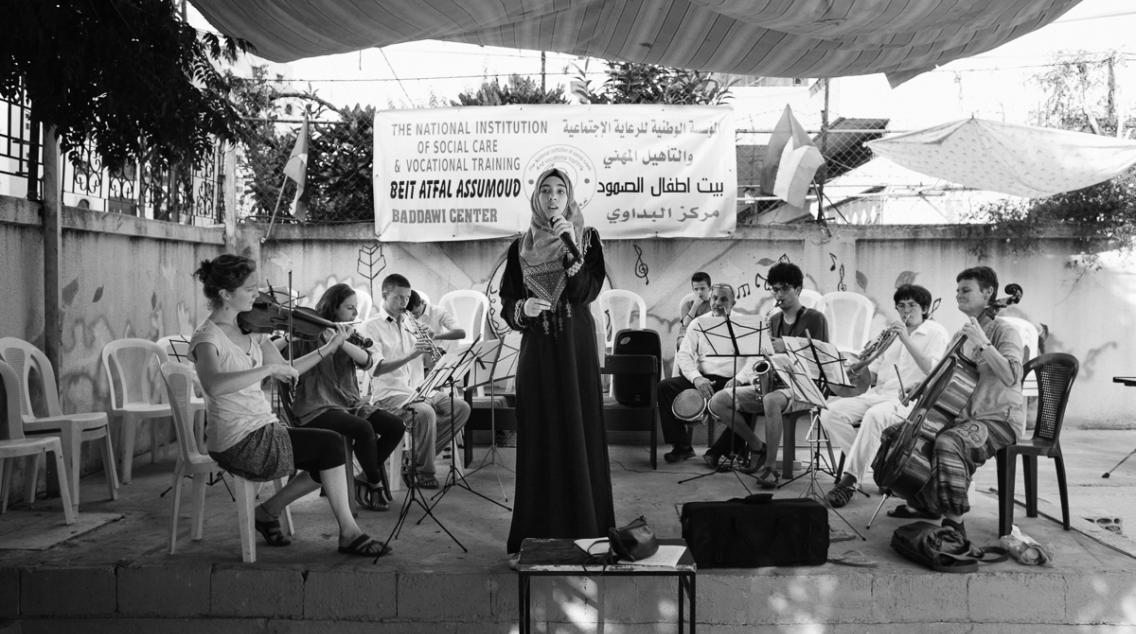